Today was a day of hope and new beginnings. After spending the past two days at Savera (Red Light District), we’ve encountered a lot of heart ache and harsh realities of this world. Don’t get me wrong, there have been moments of hope along the way and God has shown up, but the scale and depth of the depravity we’ve seen has been terrible. Thankfully the story doesn’t end there! Once girls go through Savera’s program, they are offered a job at Somerset and they are given a chance at a brand new life. Walking into Somerset and meeting around 35 girls who have been radically changed through the work Savera is doing gave us all hope and a strengthened belief in the redeeming work of our Savior, Jesus.

Sarah led the devotional time with the entire Somerset crew and did an amazing job delivering the message while also being genuine along the way. After this we worked alongside the artisans the entire day to help them get a day ahead in their work. Not only was this helpful, but it gave them dignity. By working alongside them we showed them that we are all created in the image of God and no one of us is better or more valuable than the next. Unfortunately, due to their previous work, this is not the message they here. It was a beautiful time together as we joined as one and experienced laughter, smiles and joy! There are no words which will truly express what happened today, but just know that this team did an outstanding job of being genuine and loving to a group of girls who deserve more than we will ever be able to offer them. 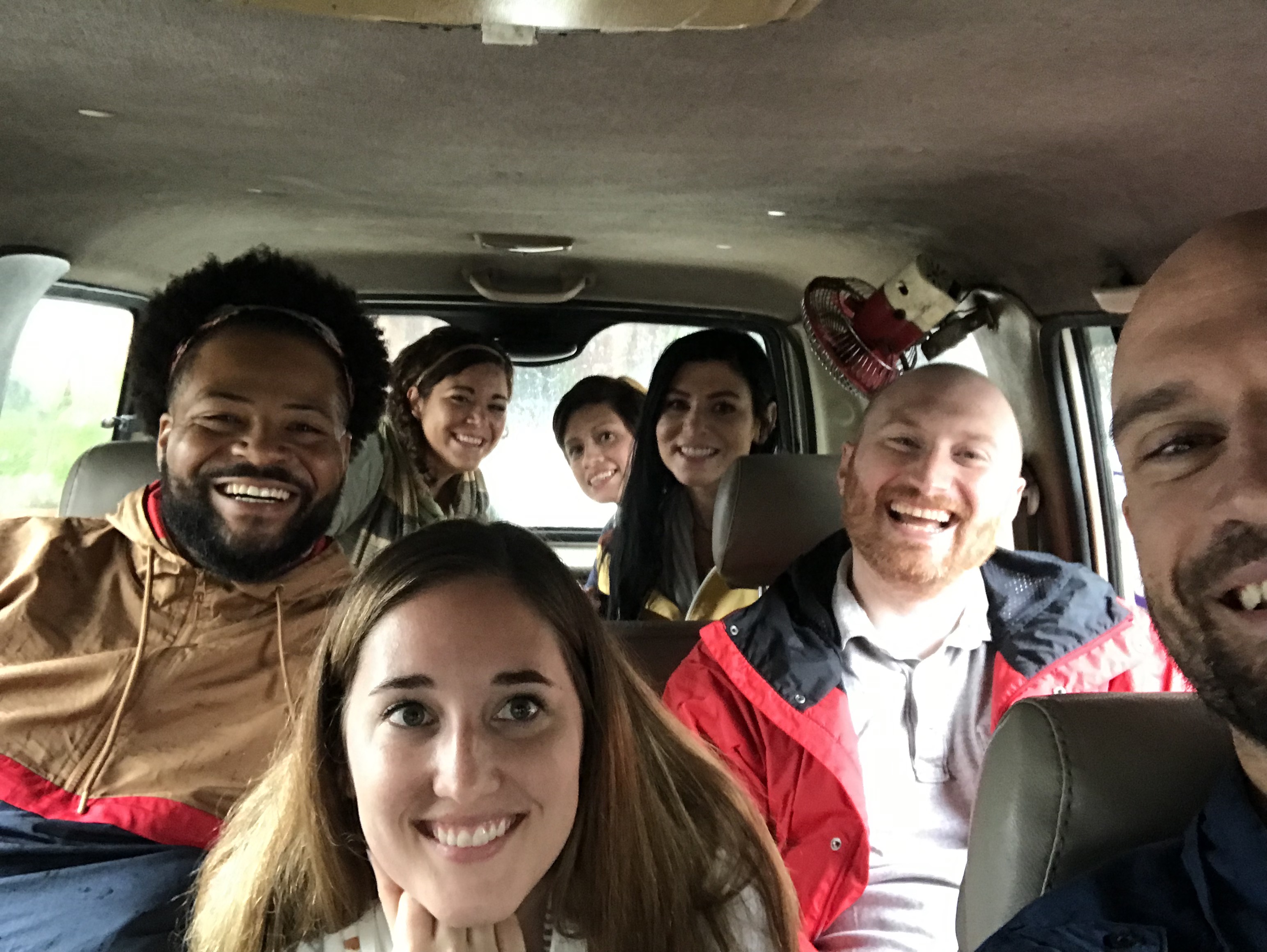 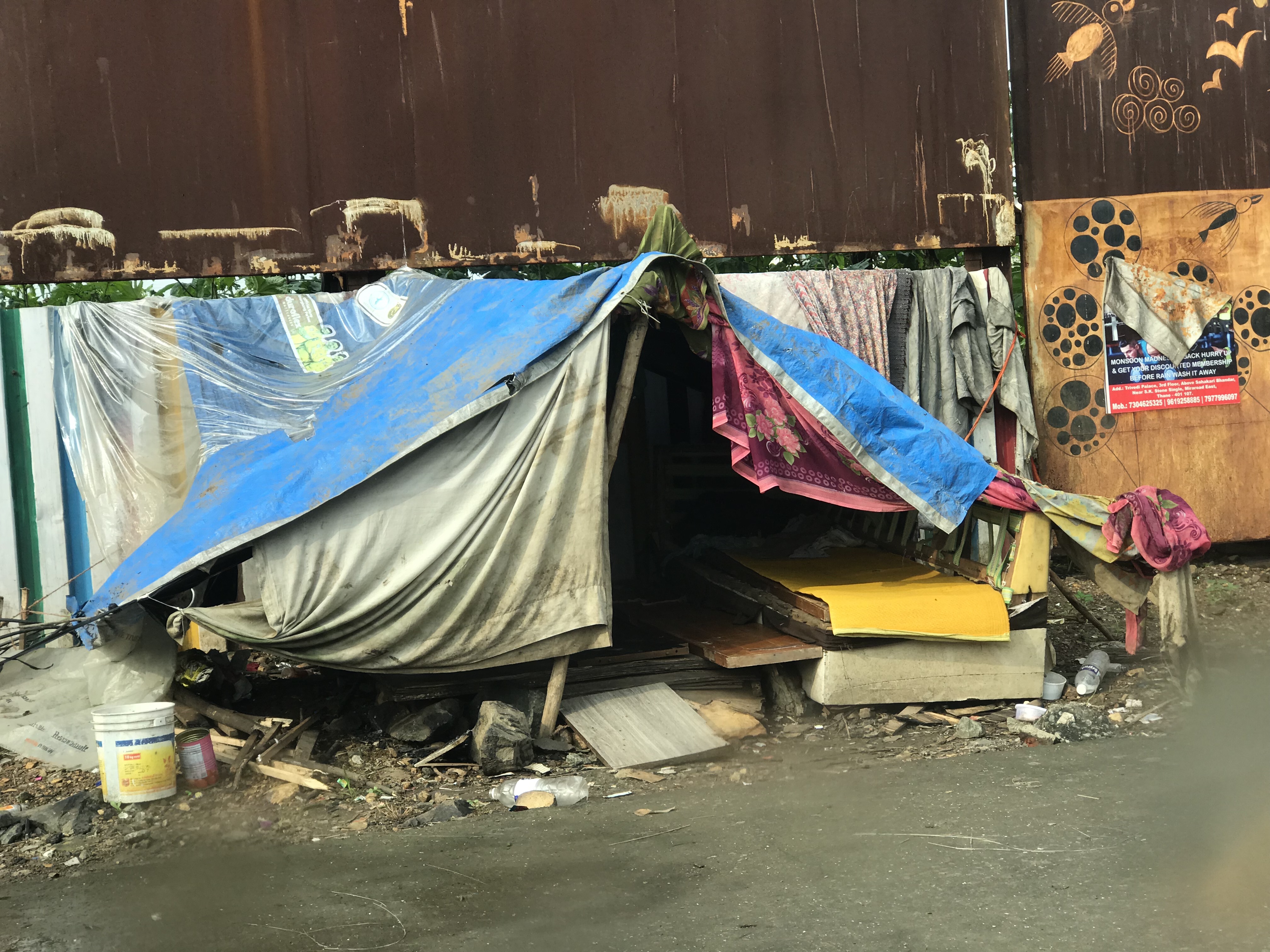 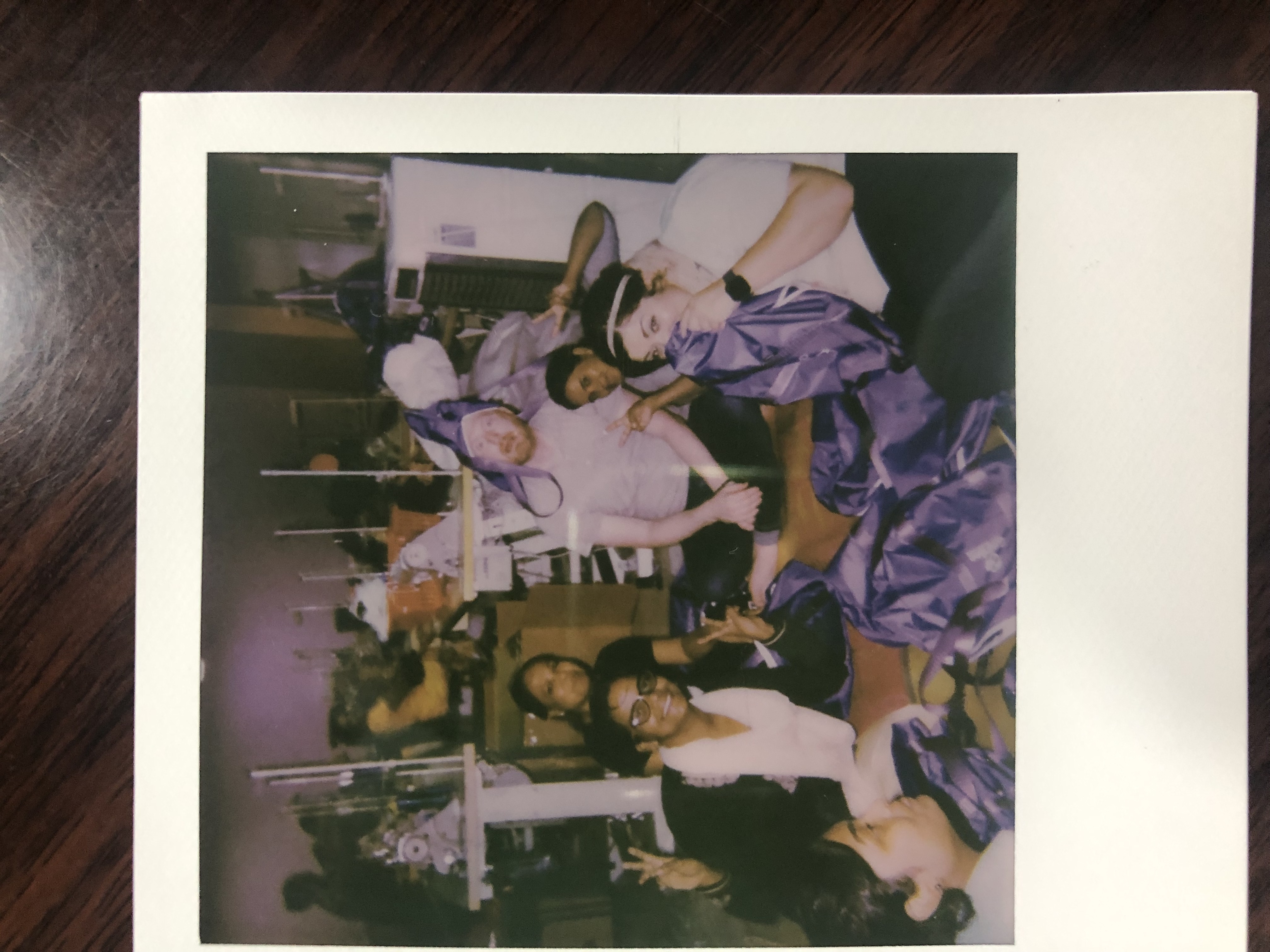 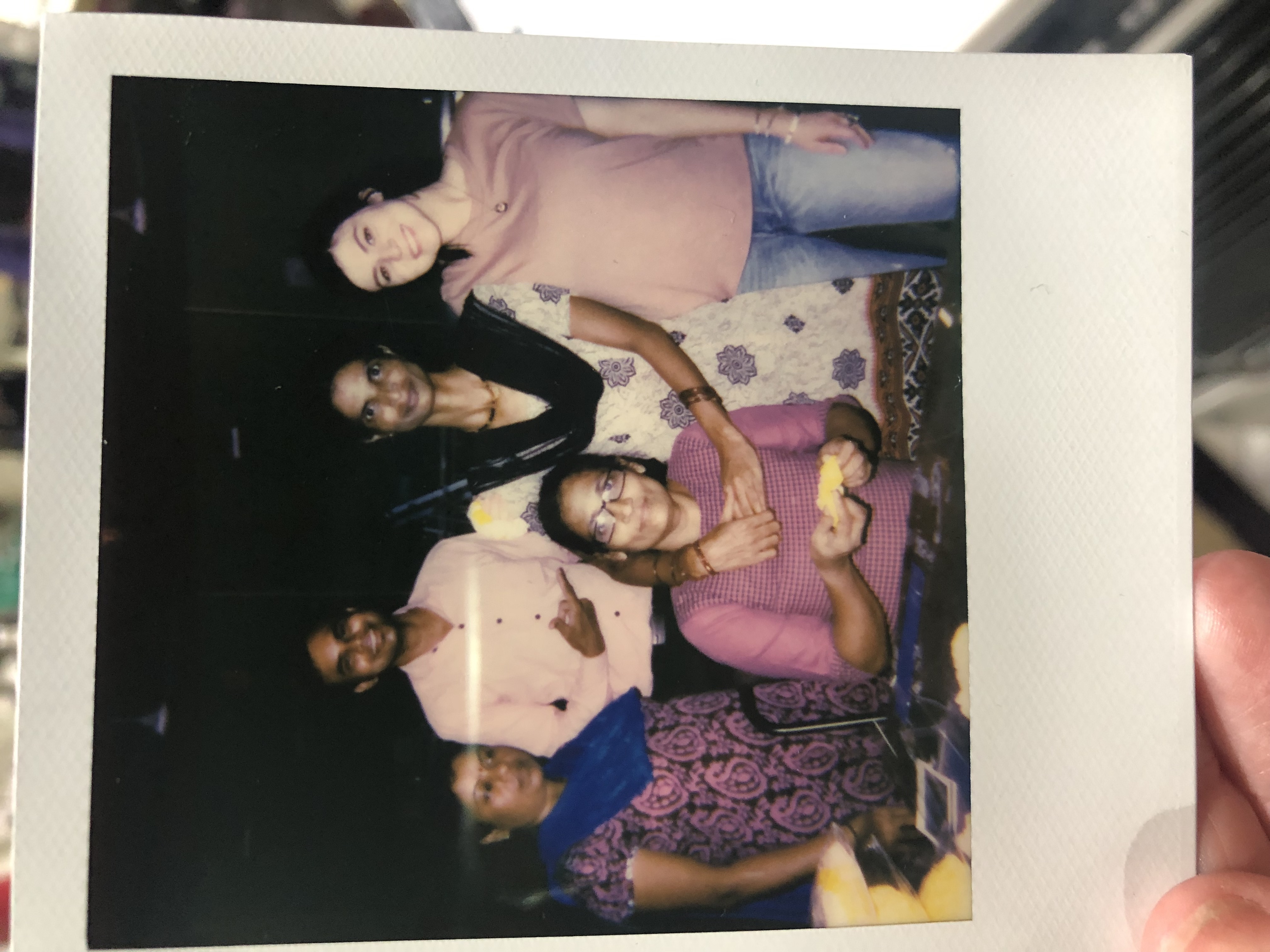 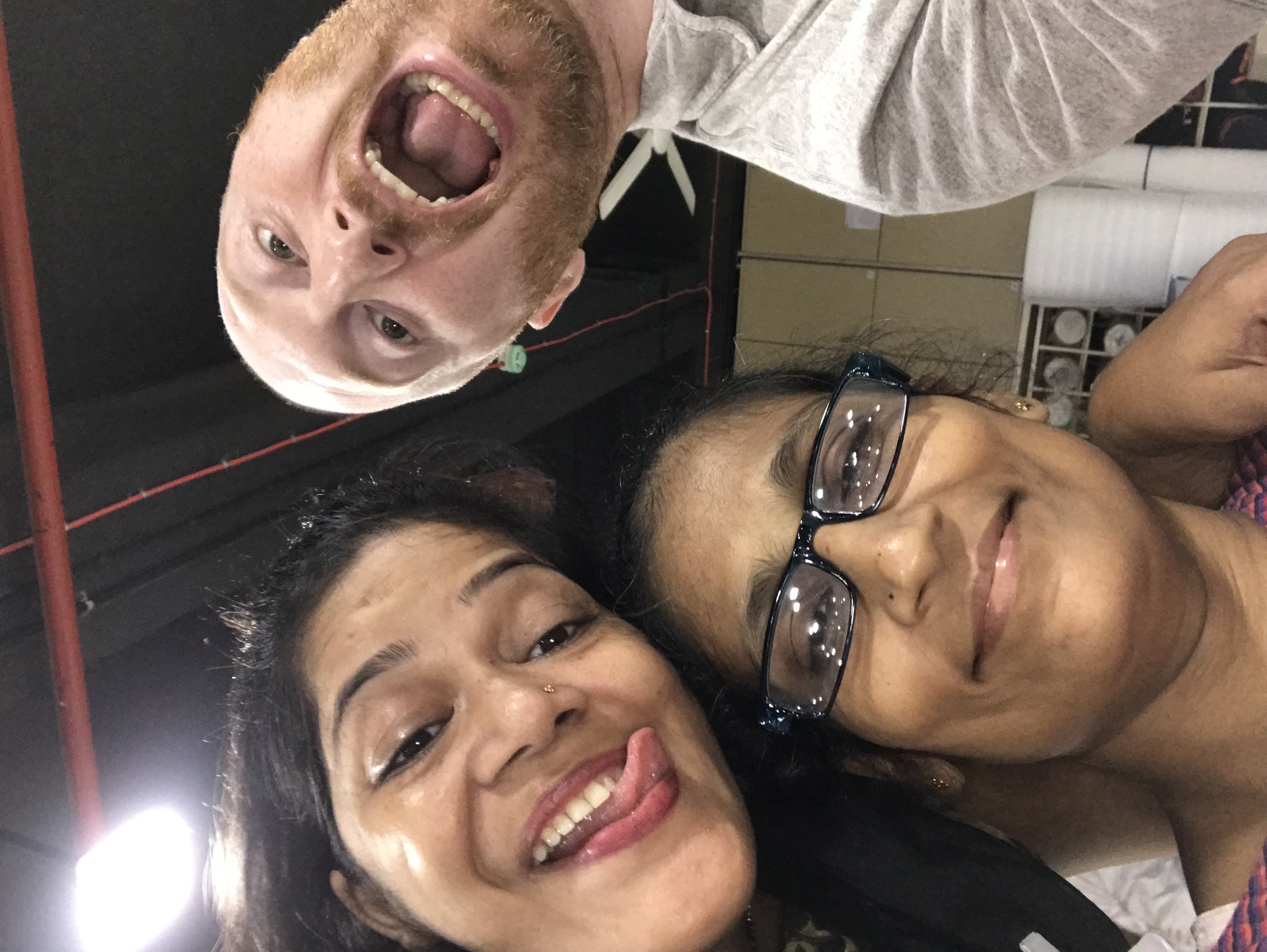 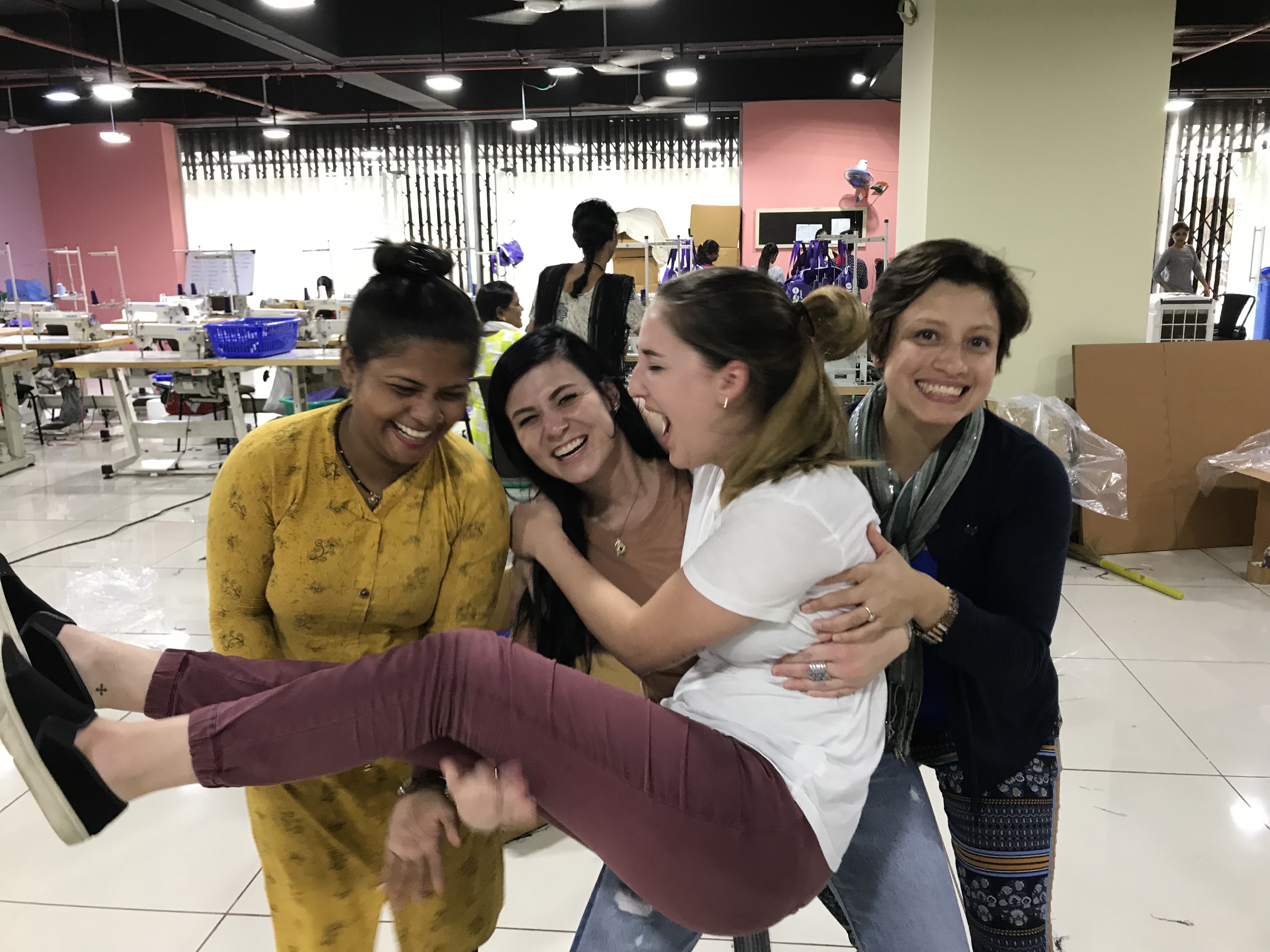 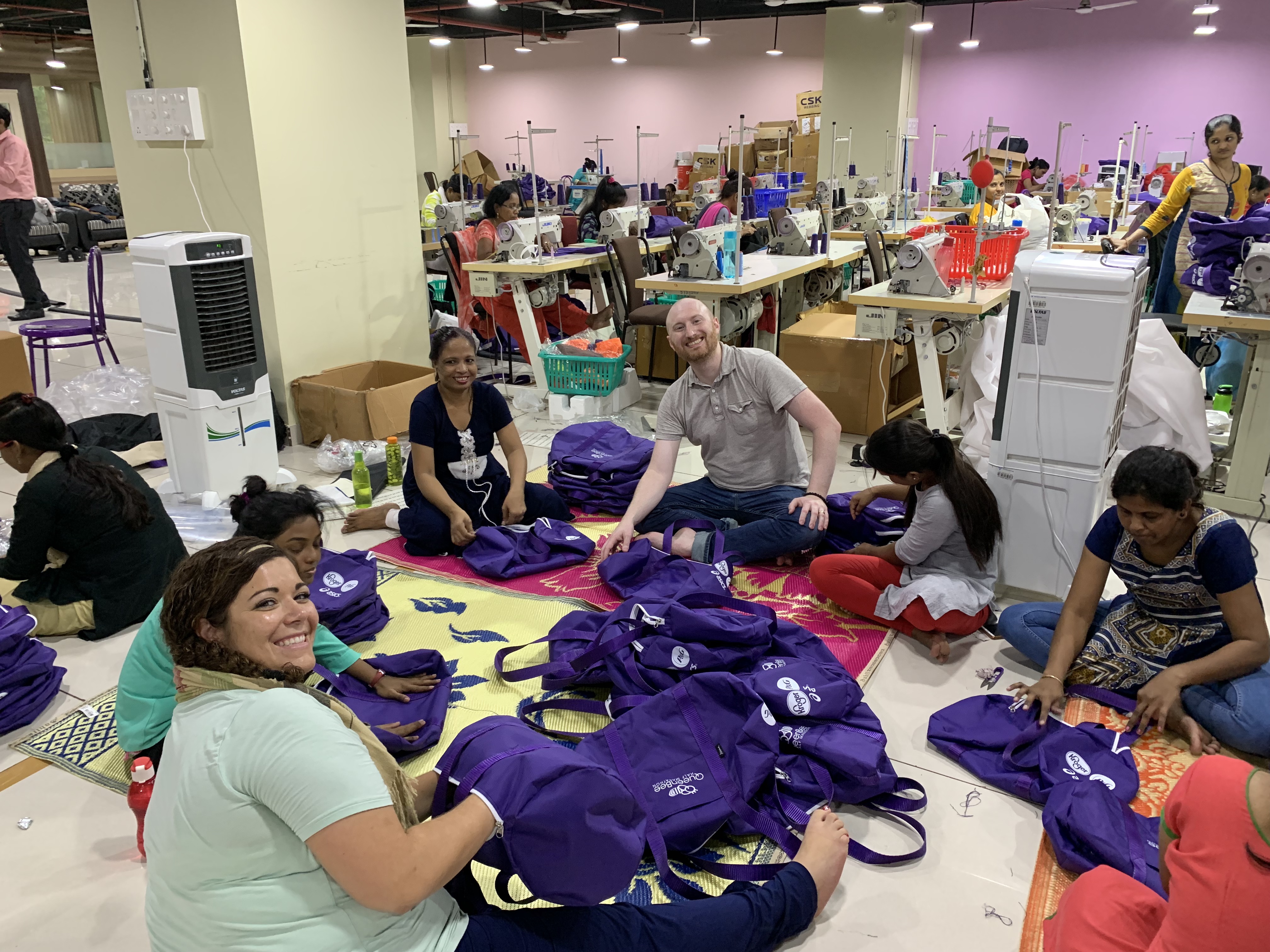 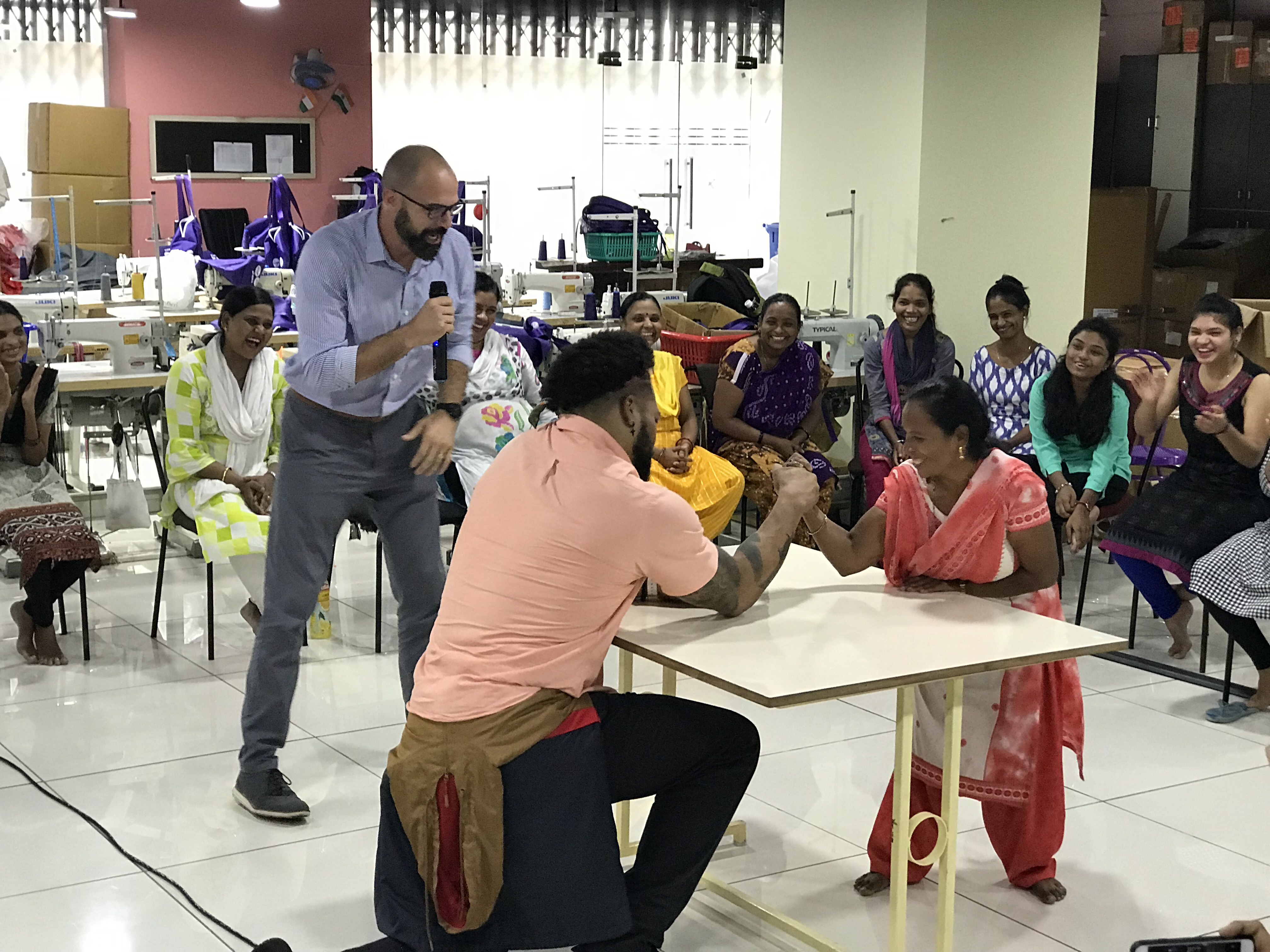 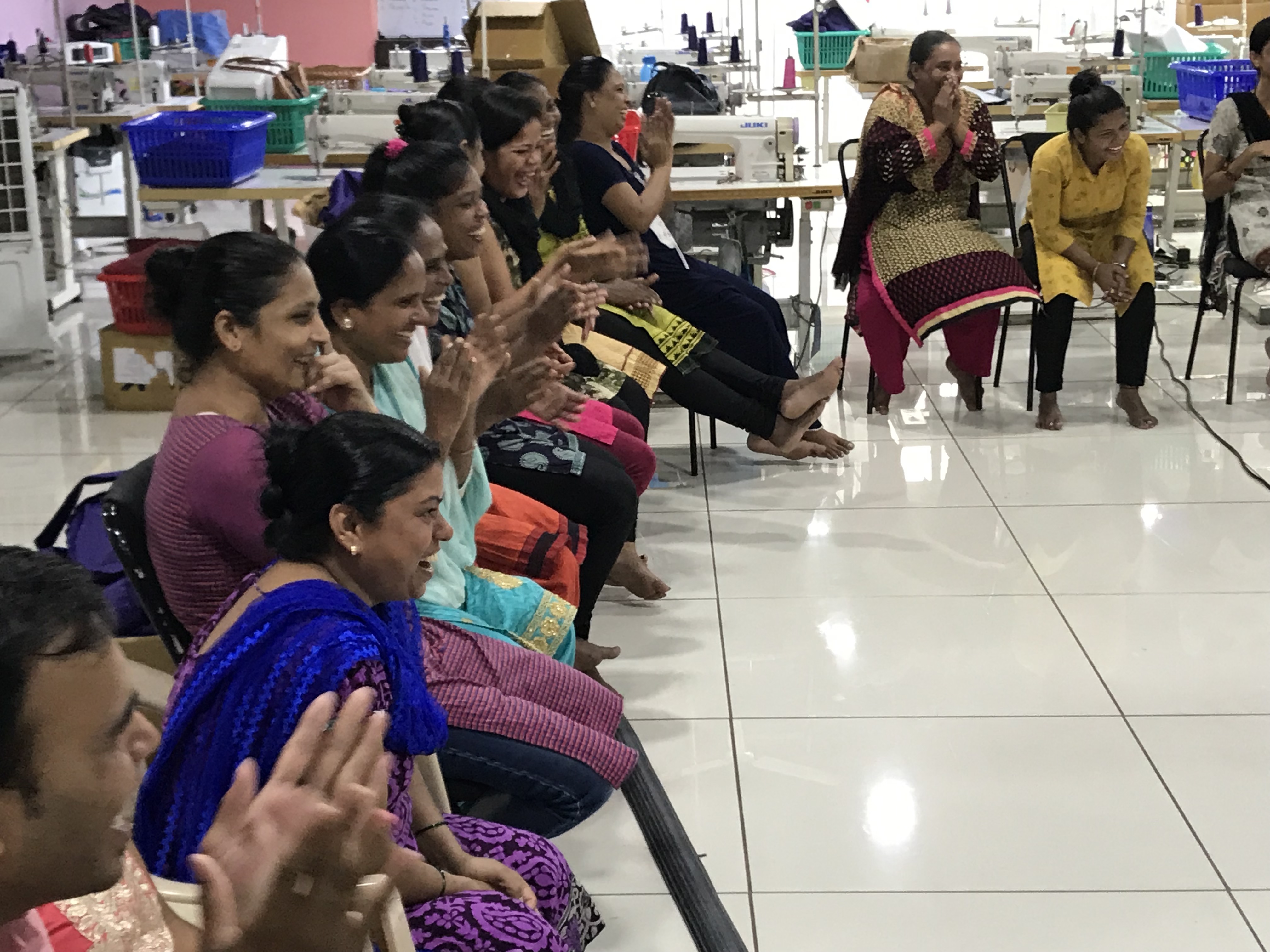 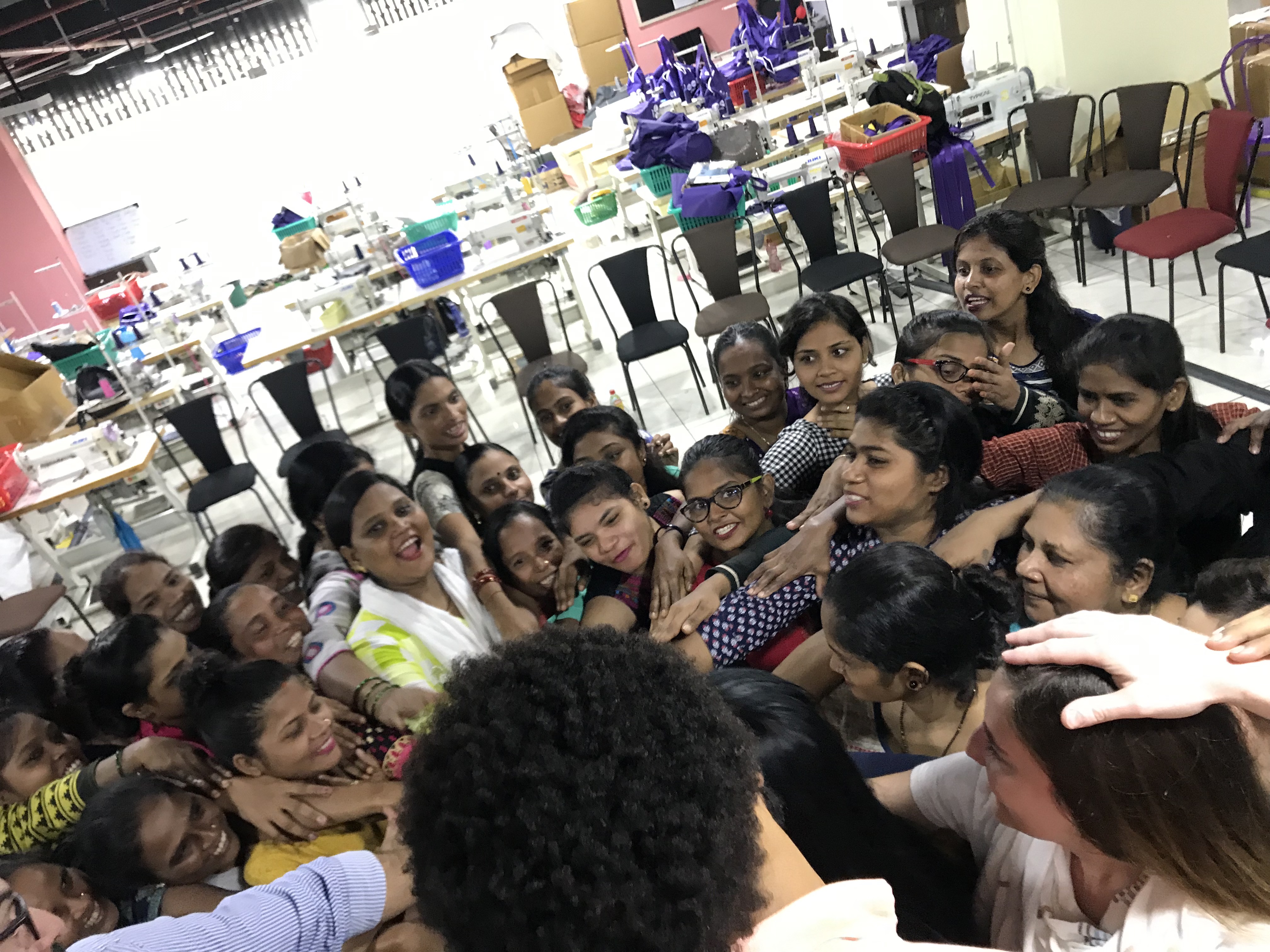 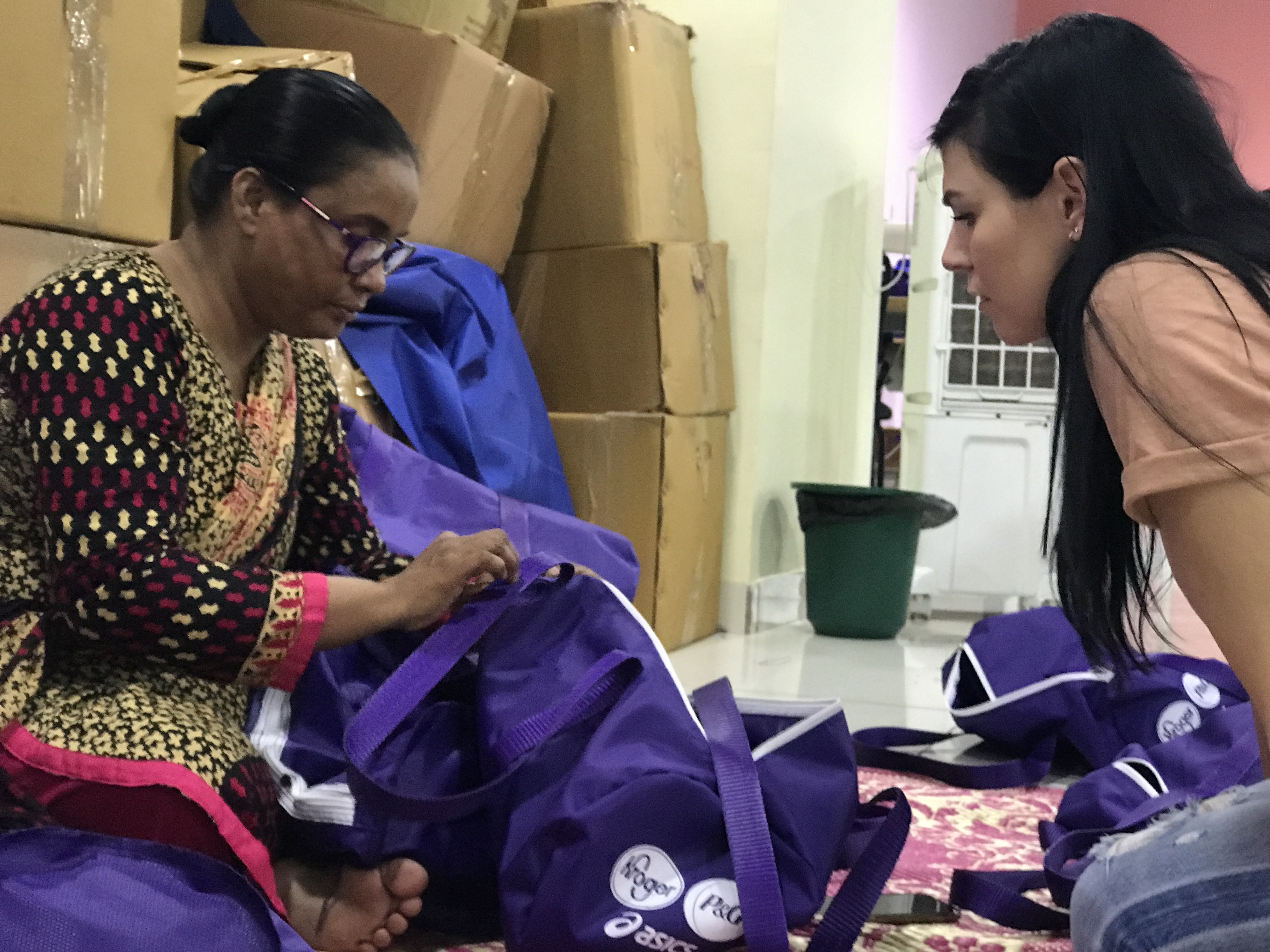 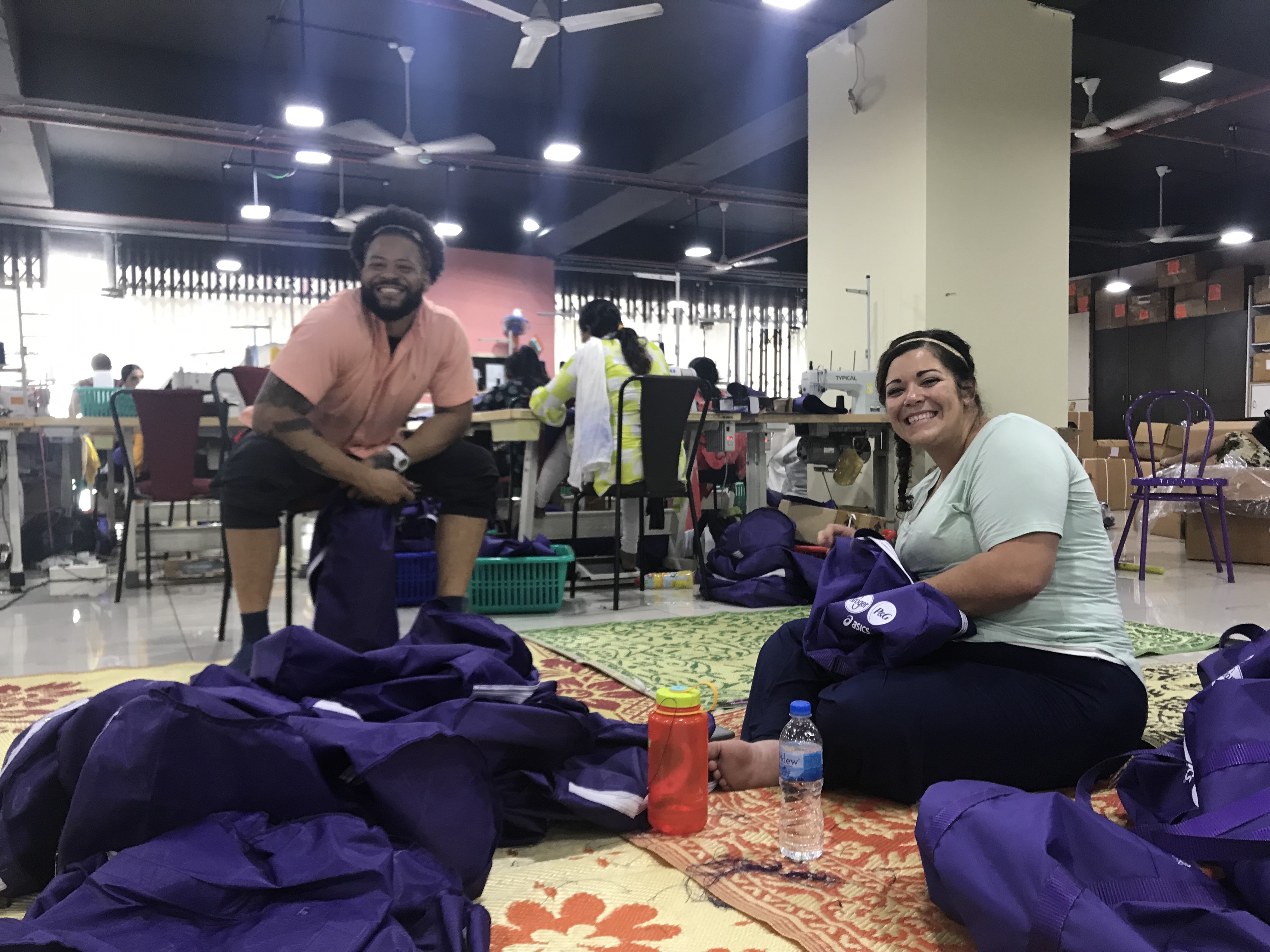 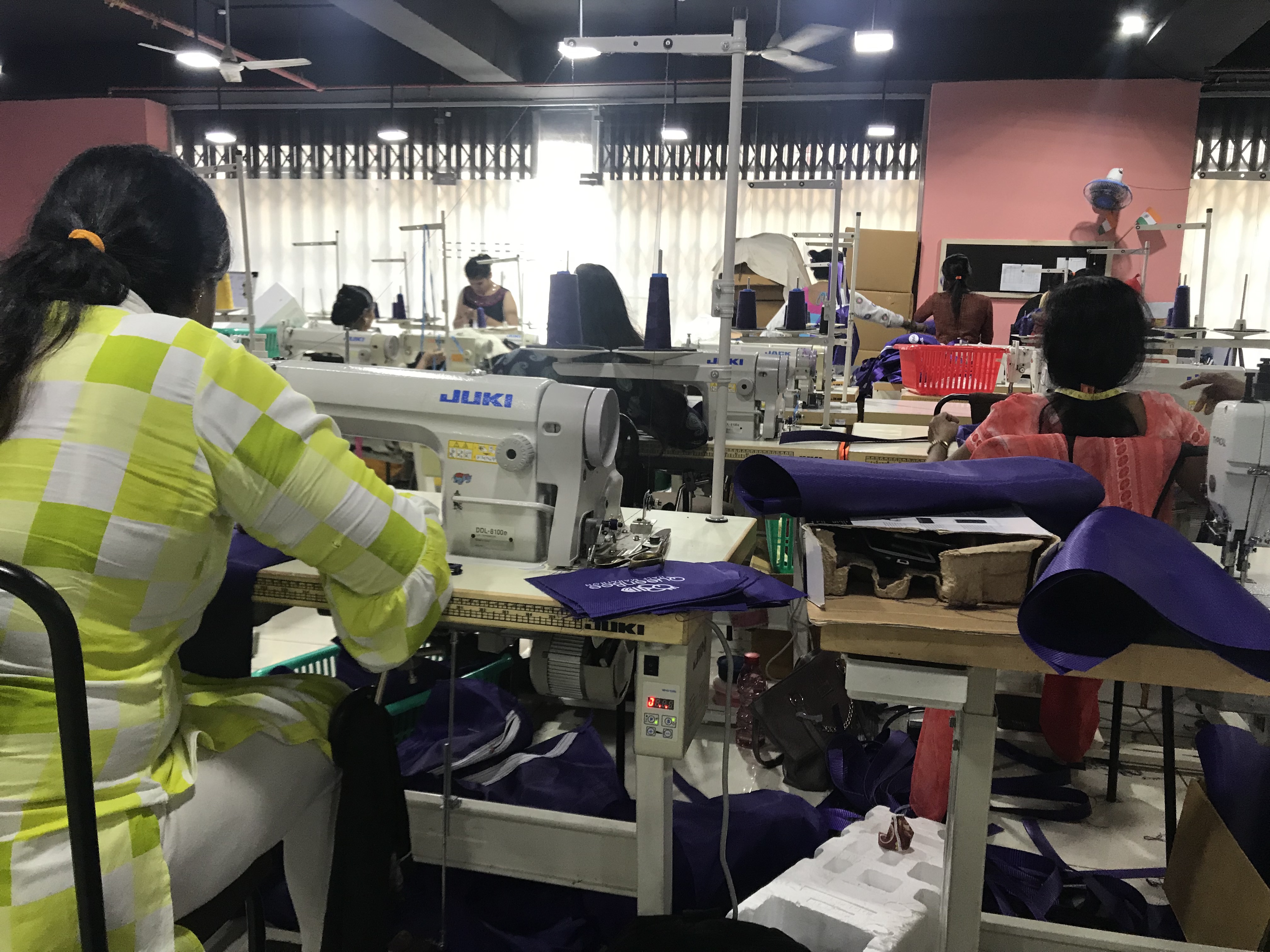 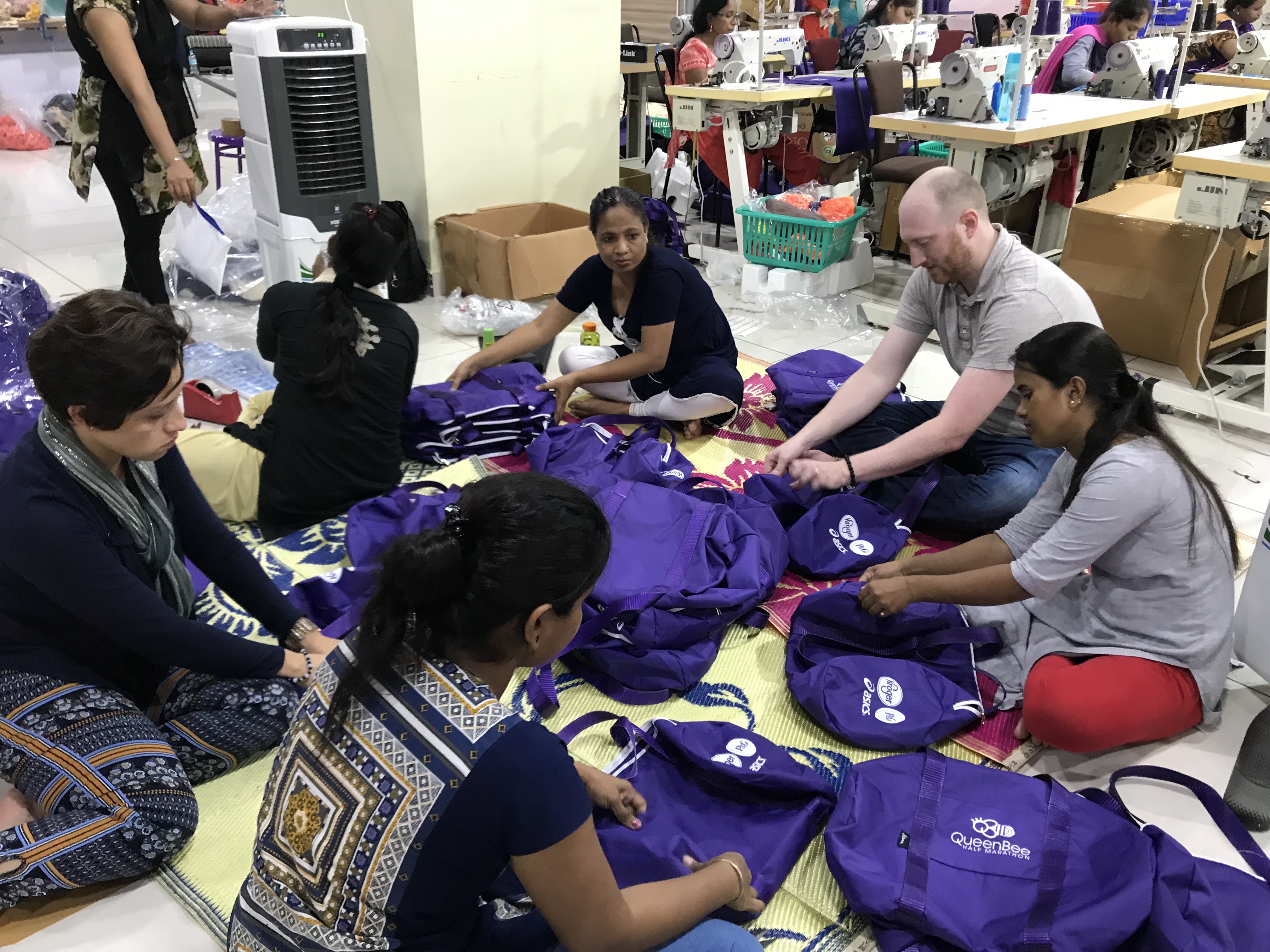 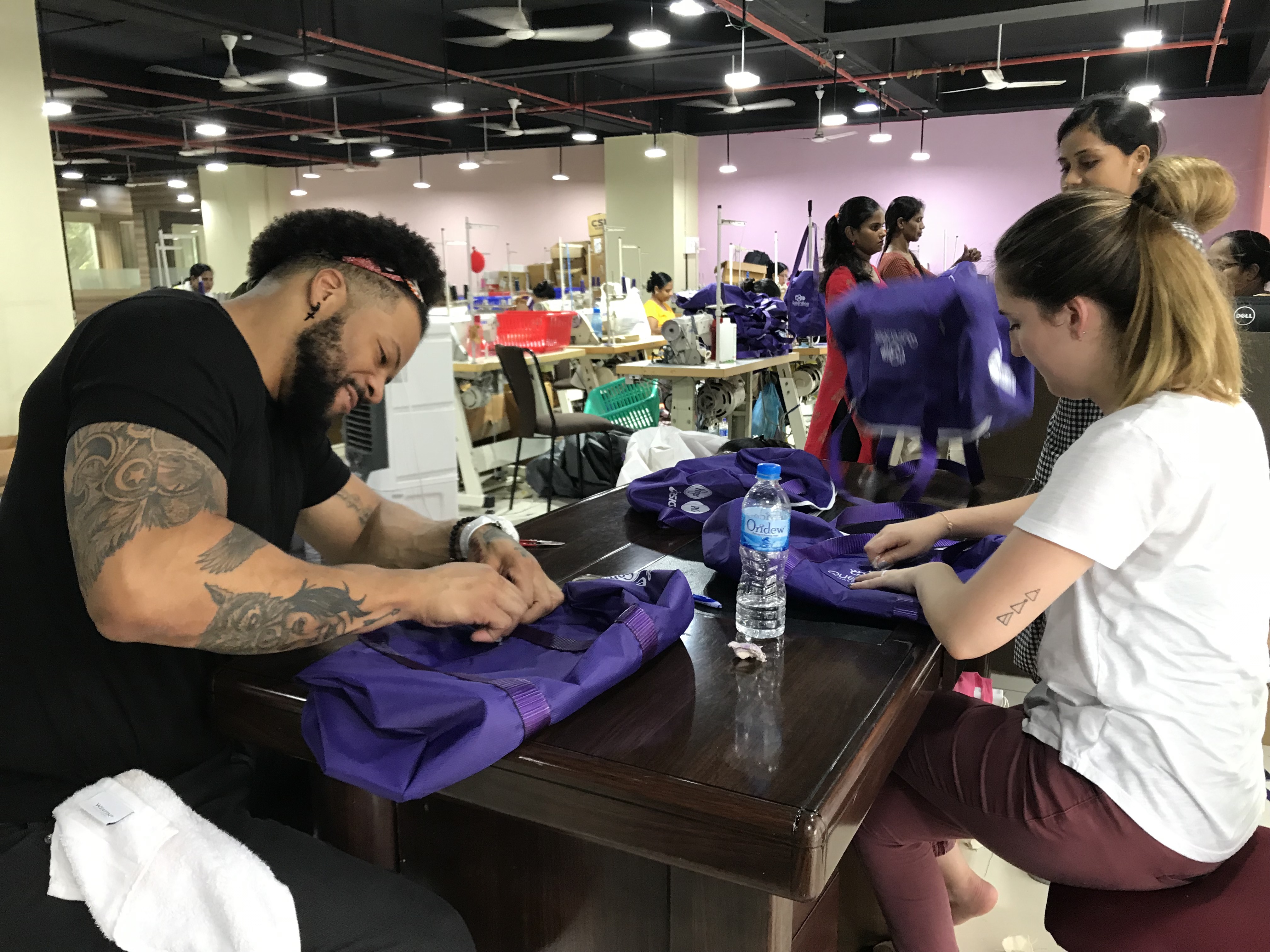 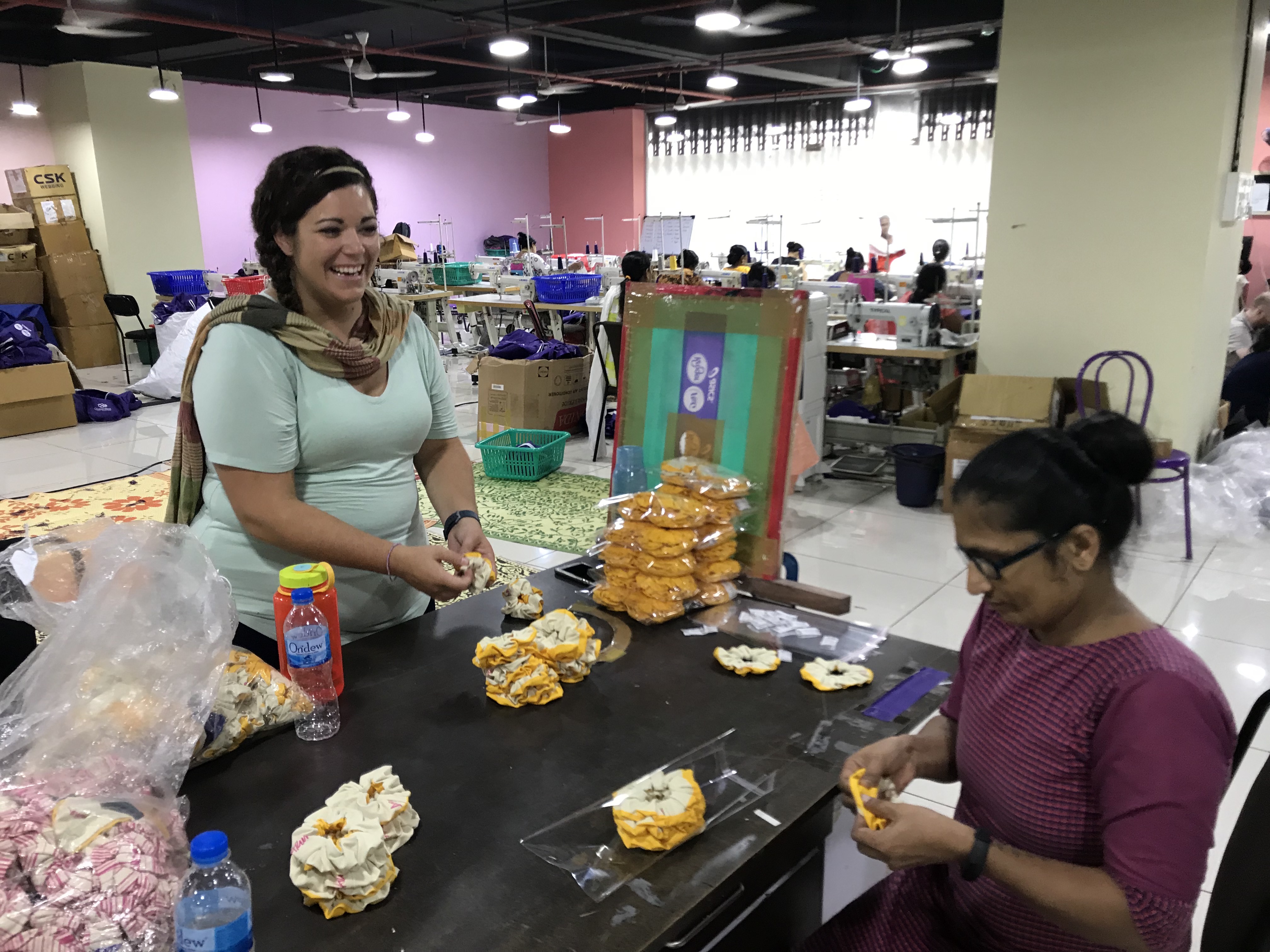 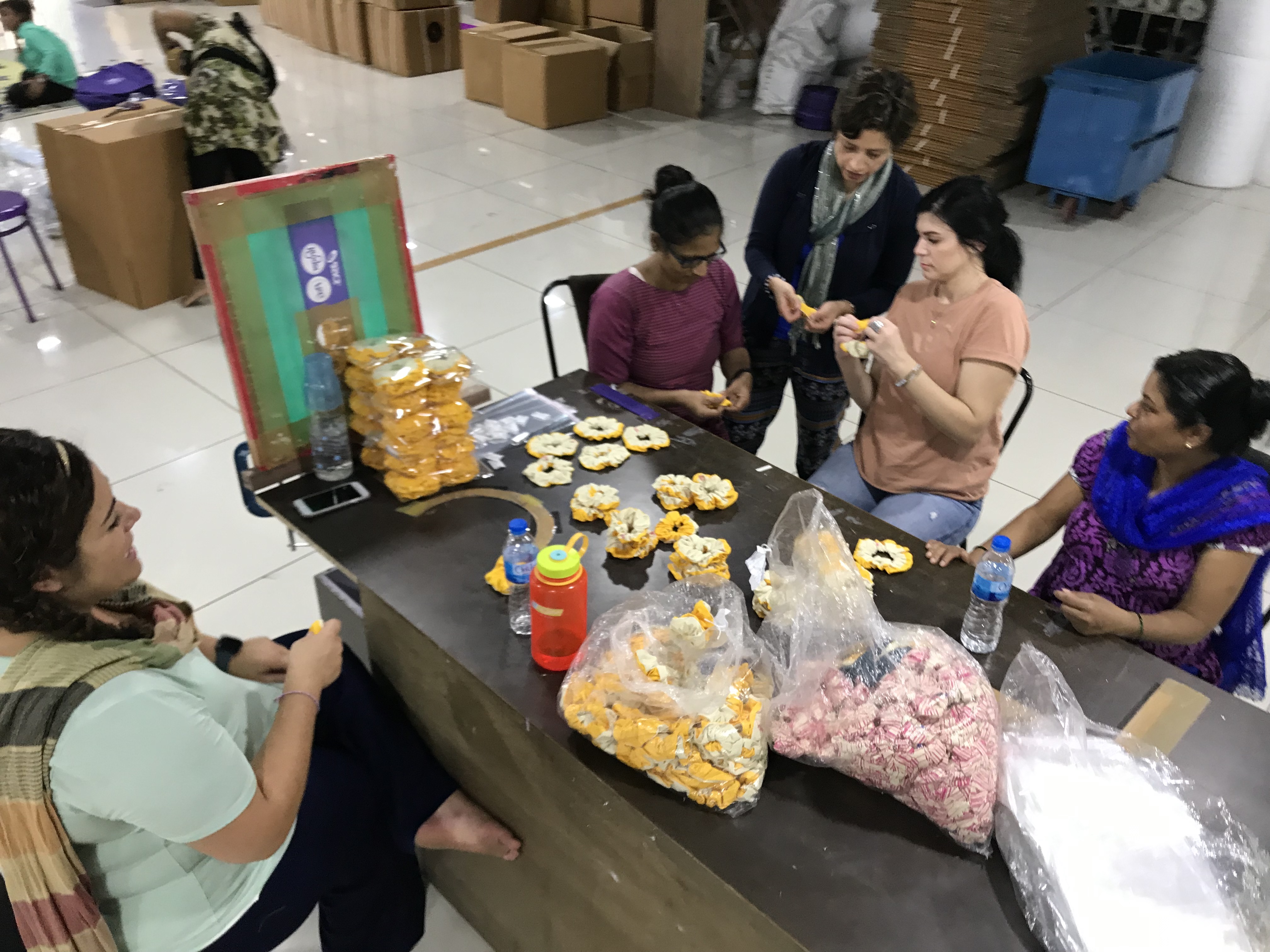 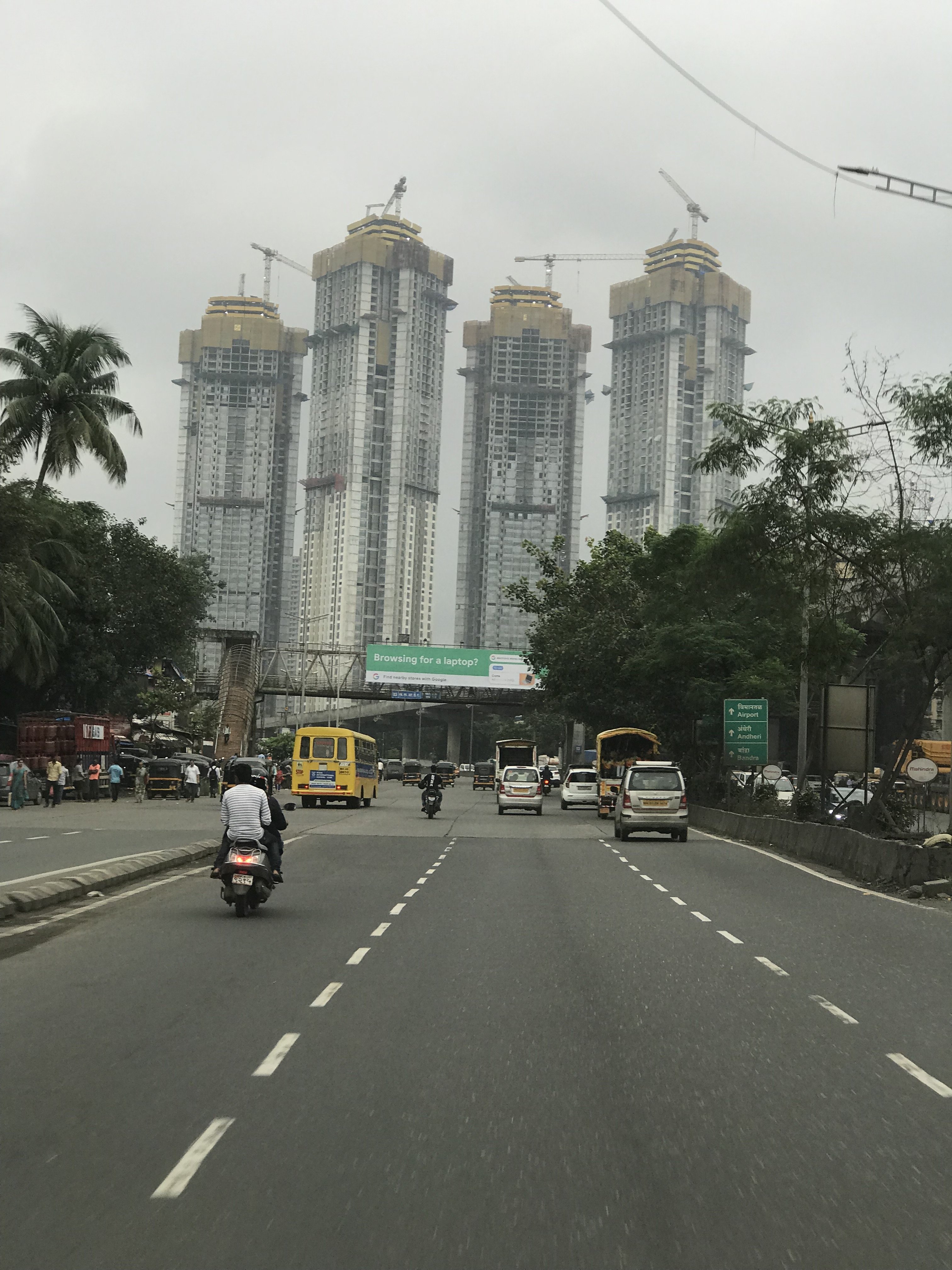 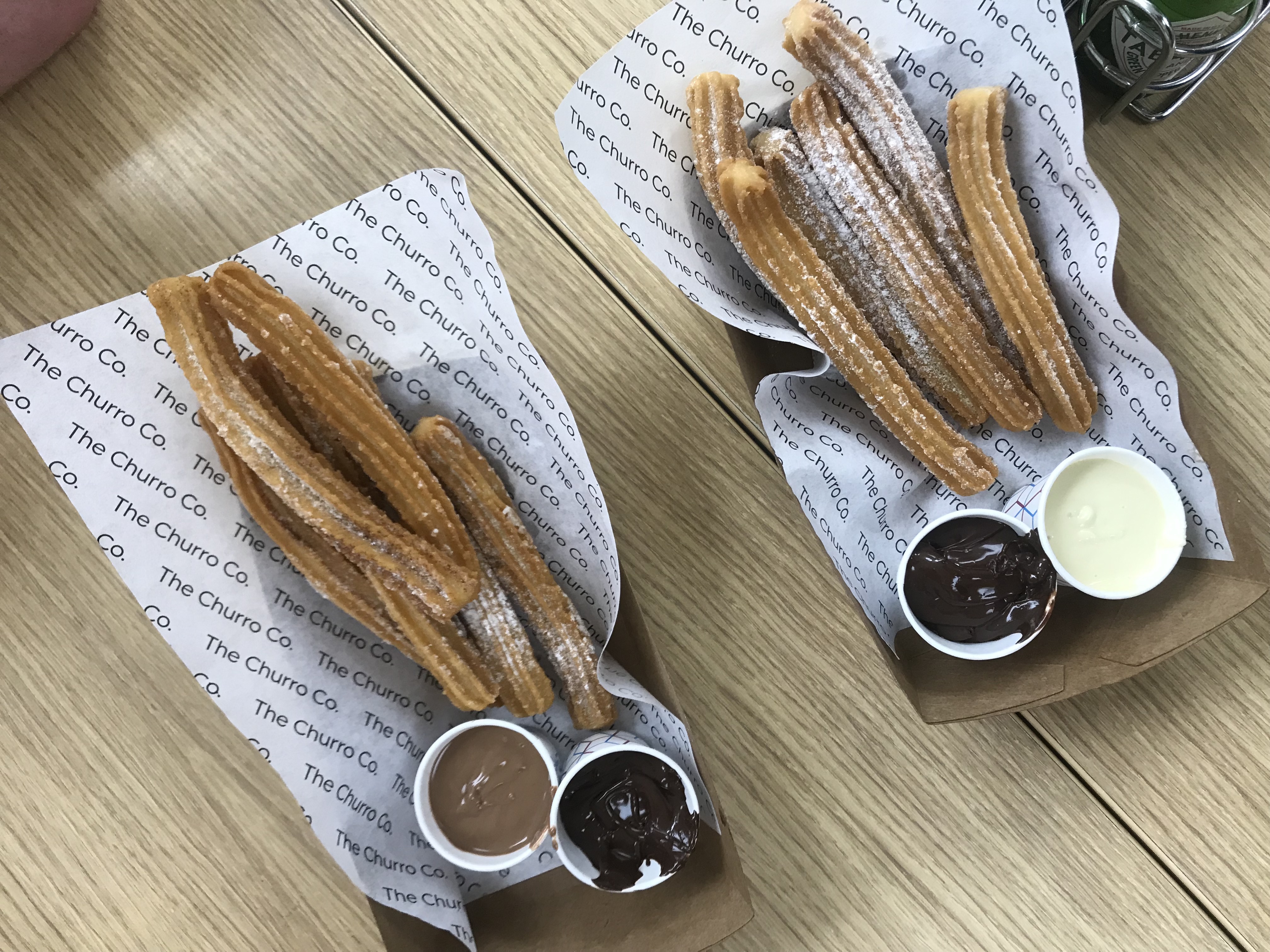