One of the disappointments we had entering this trip was that access to the city dump has been removed. In the past, Hope of the Poor would head into the mountains of trash in order to minister to the poor who work and live in and around the dump. A new government has closed off access to these dumps but those who work there still toil away in the trash. We wish we could have had the chance to serve them and interact with them.

Despite that loss, we can see how our lack of access to the dump opened new possibilities for us. Instead of going somewhere new today, we were able to return to the same park and serve the same group of people that we did on Tuesday – it was great to see them again and serve them again. This time we were able to say their names – Rosa, Sara, Jose, Carmen, and on and on. Since we saw them last we’ve slept two nights in warm beds, eaten plenty of good/fresh food, and taken hot showers. They have spent these last two nights fighting to stay warm. 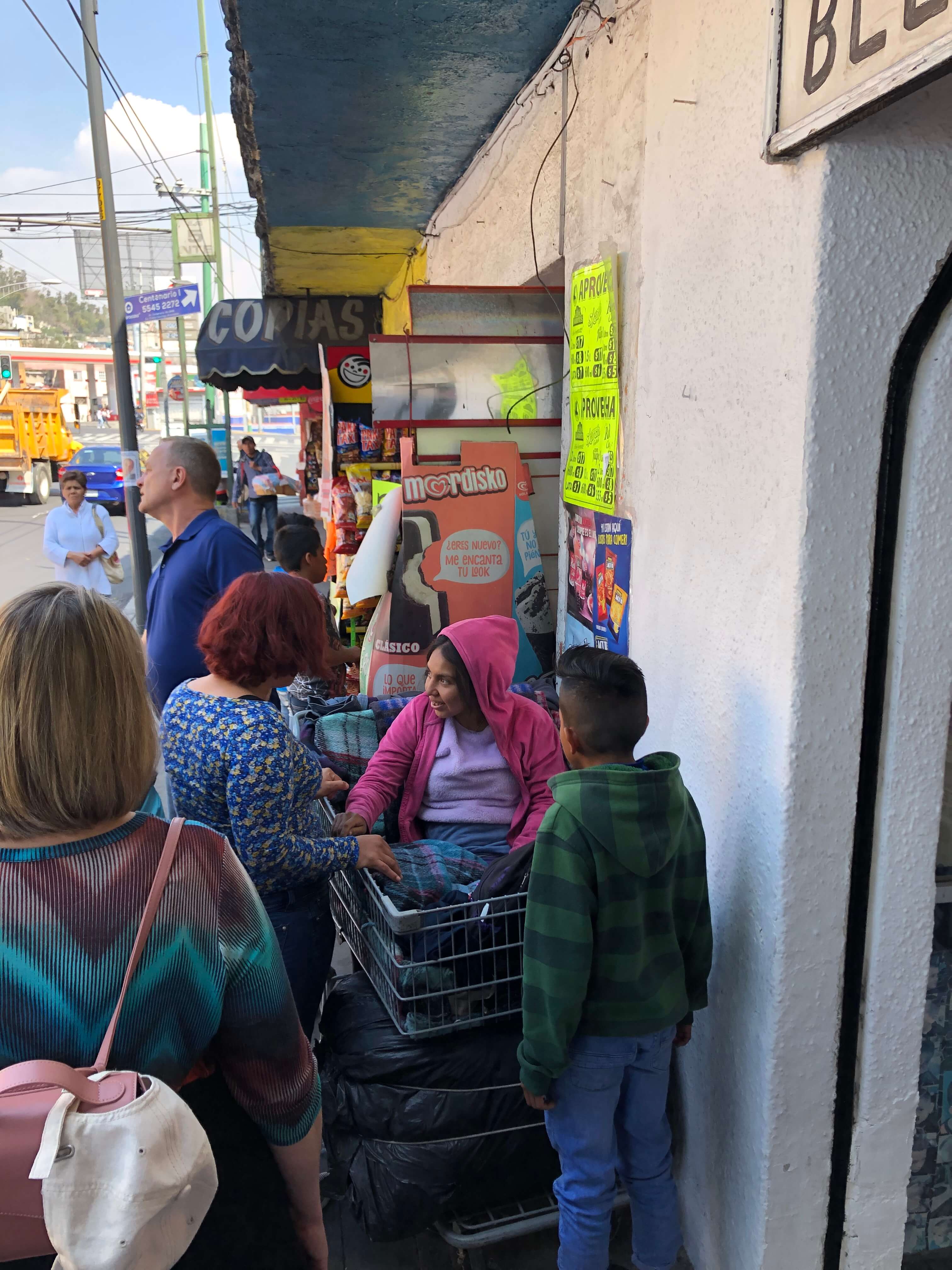 We met a new guy today – Jesus. Jesus is 28 years old but he’s lived hard enough to fill three lifetimes. He’s covered in scars from knives and gunshots. He’s been beaten and trafficked. During his teen years he was used as a trafficker, smuggling pain killers and other high demand medicines into the U.S. He’s seen horrors that no one should have to see. He admits he gets high often just to numb the pain and find a way to relax. We’re sure in this city there are thousands of people like Jesus. 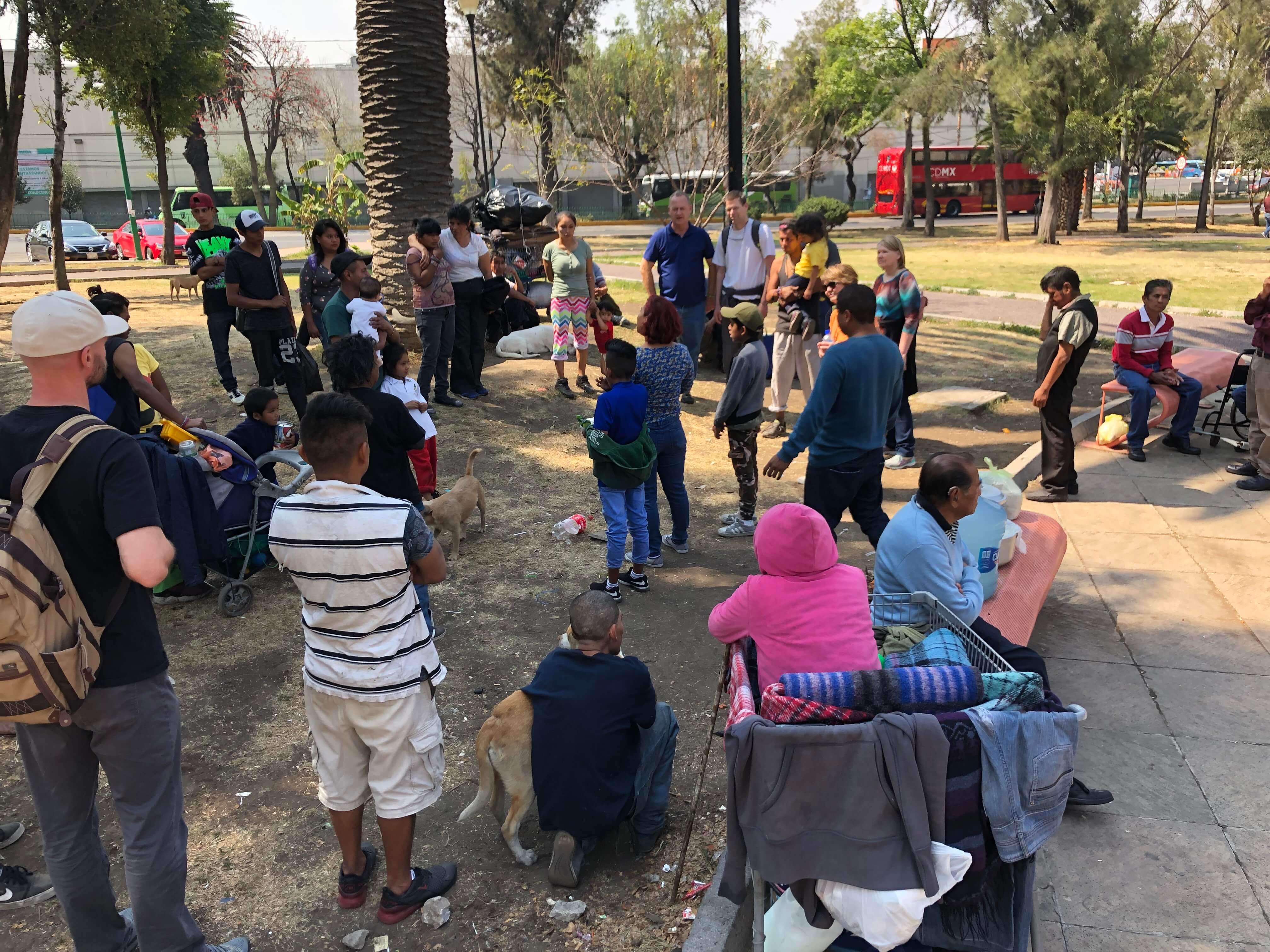 Tomorrow we get to return to the home for women and see their faces again. We are looking forward to that opportunity.

Tonight is our last night in Mexico City – tomorrow we head to Queretaro to visit LBC missionaries Ginger and Enrique. The place they work, Pan de Vida, is a refuge for children throughout Mexico, sparing them from the life that Jesus has had to live. 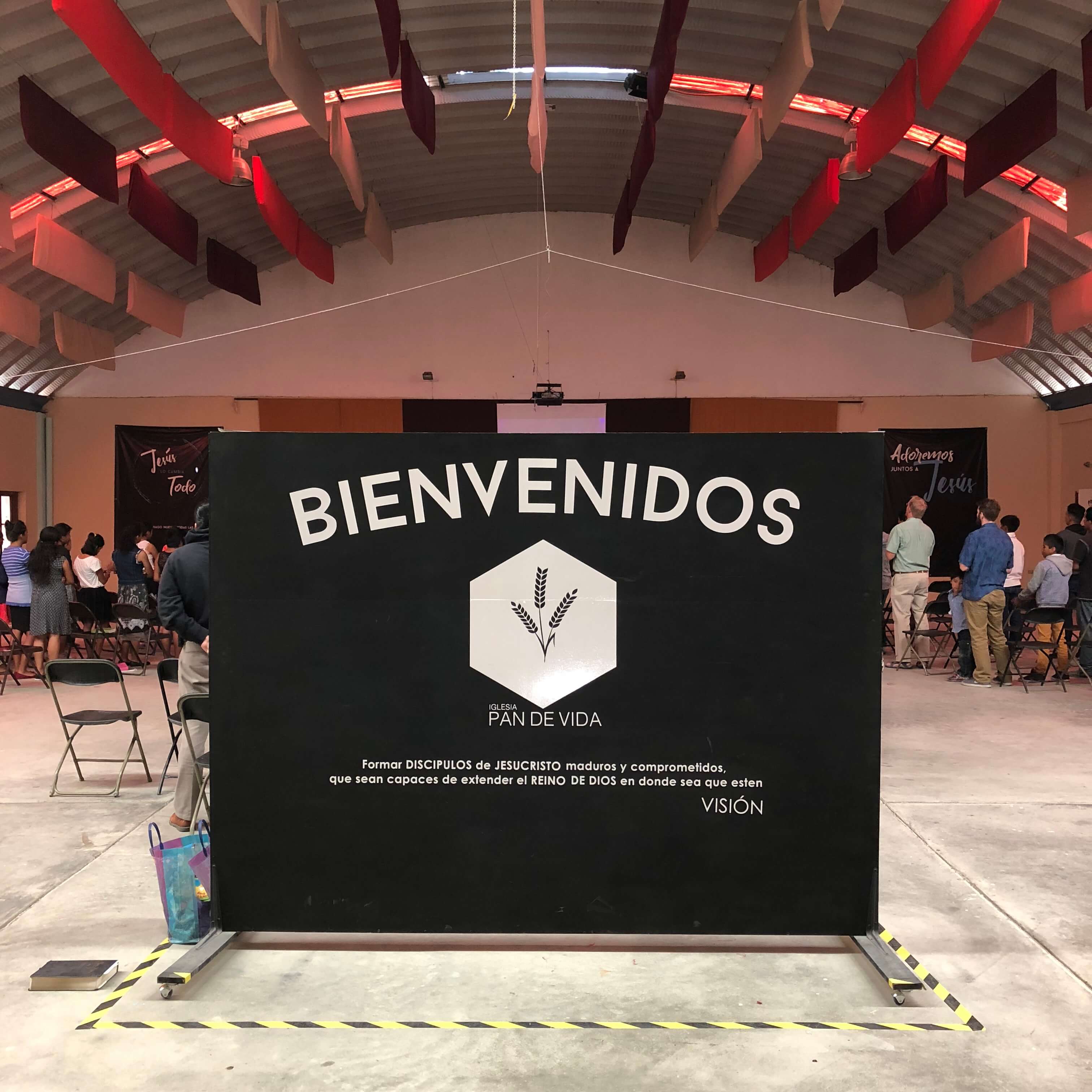 Thanks again for your prayers and support. ¡Hasta pronto!