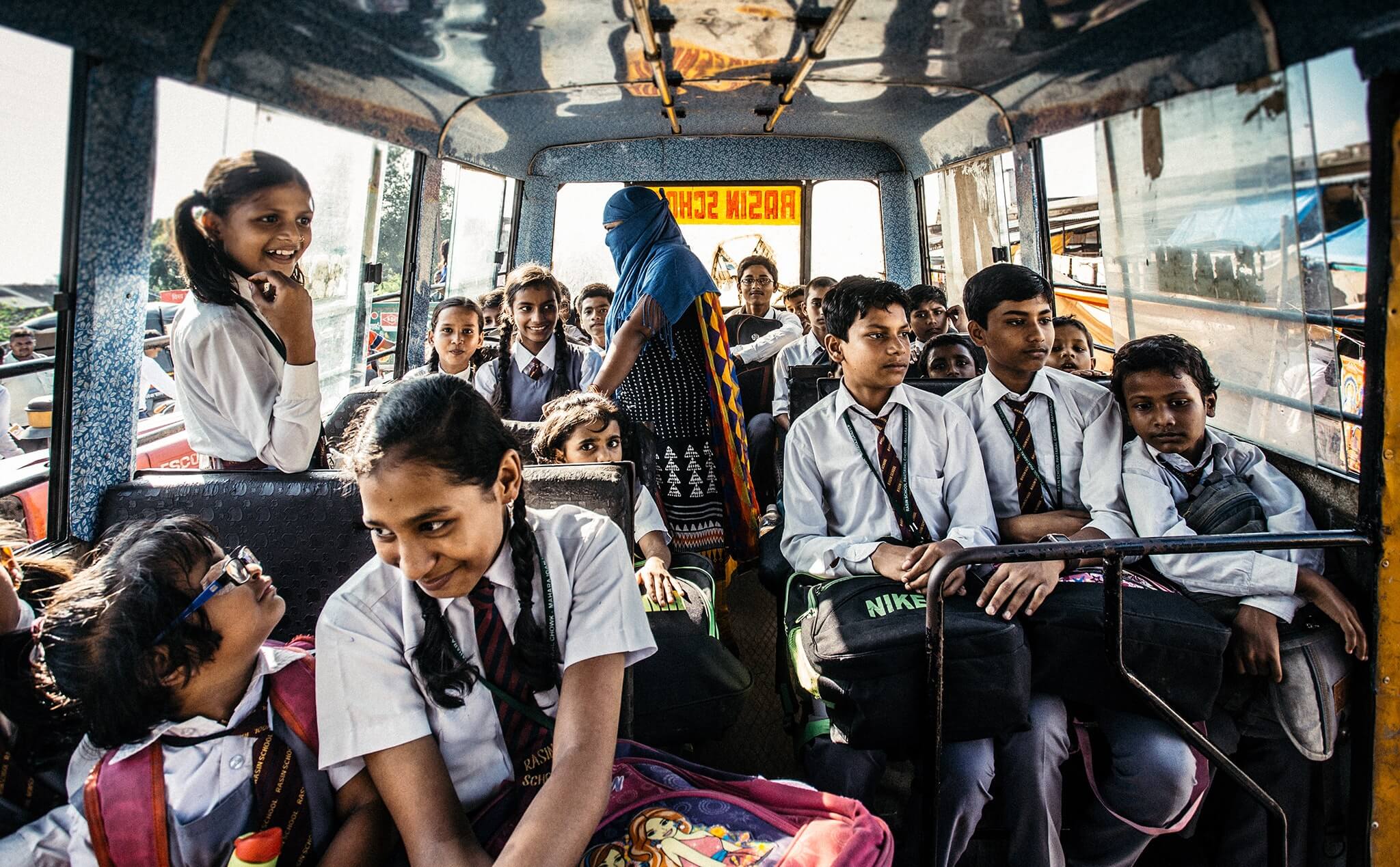 Globally, nearly twenty five million people were believed to be victims of human trafficking in statistics from 2016.  Of those and estimated 71% were women and girls and 29% were men.  Of these, 16 million were exploited for labor, 4.8 million were sexually exploited, and 4.1 million were exploited in state-imposed forced labor.  In more stark terms – they were enslaved for the profit of traffickers and the pleasure of wicked people.  It is estimated that profits from trafficking amount to roughly one hundred fifty billion ($150,000,000,000) dollars annually.

Those cold statistics are staggering!  Yet in this day of overwhelming onslaughts of data and the constant barrage of graphic images we’re subjected to via multiple sources of media, it would be easy to callously ignore them.  As a father of two daughters and someone who has had opportunities to see trafficking’s effects in many countries, I cannot do that.

What I can do instead is imagine my girls when they were young here in the US being snatched out of the park where they played and whisked off to be sexually abused by cold-hearted men. Or, I can imagine them having a great day with their teen friends shopping and eating in the heart of the African capital city near where we lived – and being stopped by men in a van, drugged and taken across a porous border to become sex slaves for evil people.  I shudder to think what their lives would be like if those things happened.  I can’t quite visualize how terrible it would be.  Personalized pictures like those don’t allow calloused ignoring!

Although we may never experience atrocities like that personally or even know those who have, we can easily imagine the shock, anger and loss they bring about in the many families globally for who it is all too real. We can also readily understand that victims of trafficking are not machines to do work or provide pleasure for someone.  They are precious people created and loved by God, while at the same time virtually powerless to escape the tyranny they are subjected to.

Fortunately, against this dark background of human depravity, there are organizations providing light and hope for victims of trafficking. More on that…next week.