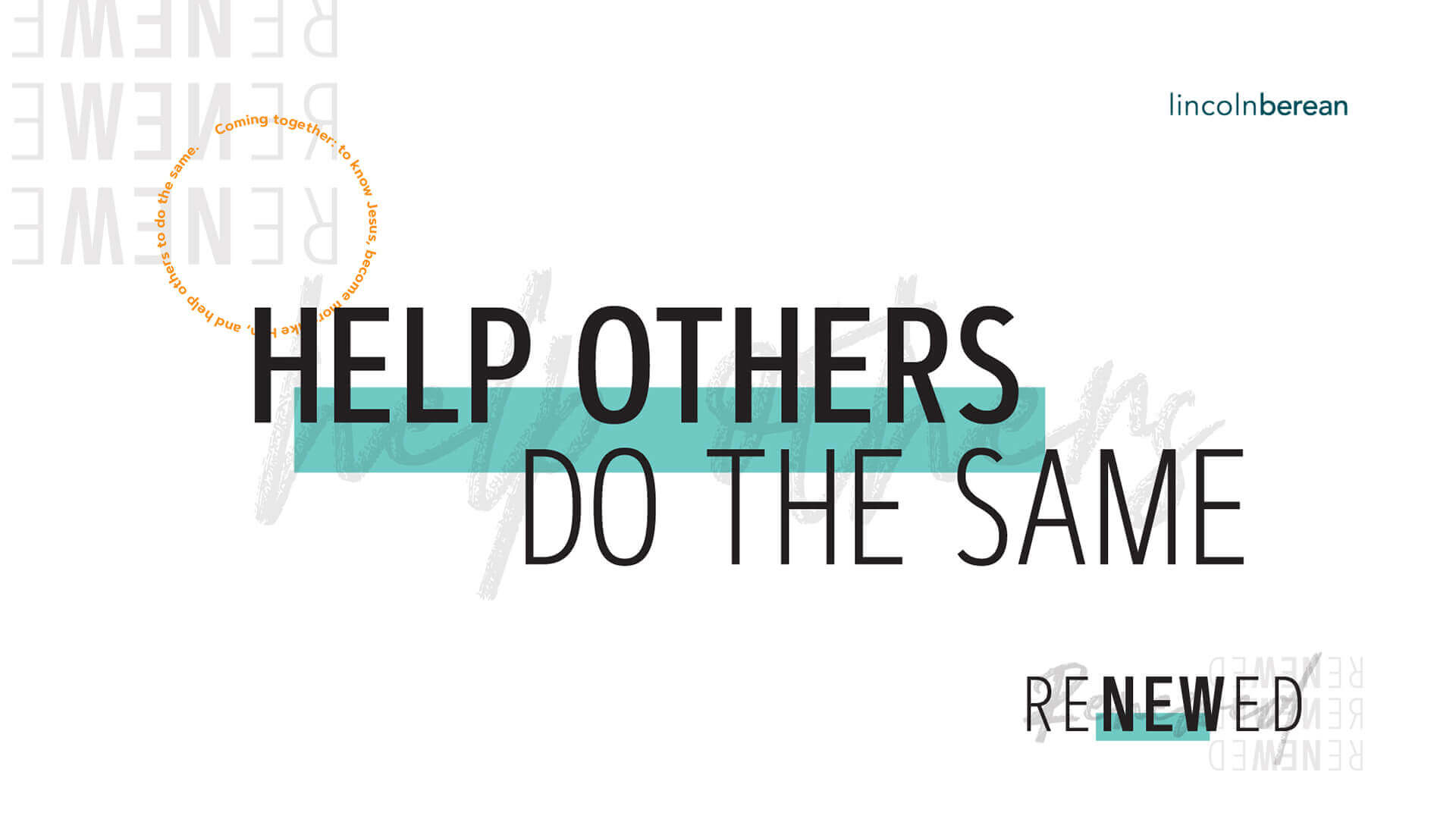 ← Return to the Group Questions Page

This is the final week of this session of Online Connect Groups. On Sunday Josh led us into a larger picture of the final section of our vision statement: Coming together, to know Jesus, become more like Him, and help others do the same.

This week’s message focused on the idea of being a witness to the current reality of God’s kingdom. Am I willing to share with others the life that I share with Jesus?

We don’t provide a lot of space for your answers to these questions, so we suggest having a journal handy to write down your thoughts. You’re not expected to have time for all these questions during your online meeting, but we encourage you to reflect on them and jot down thoughts on your own.

Getting to Know Each Other (Suggested time: 30 min)

Begin your group time by learning more about each other. Open up and have some fun!

Begin to transition into group discussion.

1) Invite someone to open the group in prayer. Here are a few potential prayer items:

a. God to reveal His truth and love for the group

b. Openness to each other and God’s voice

c. For friendships to deepen and grow

Please complete these questions prior to your group’s meeting time.

1) What part of Josh’s sermon has stuck with you this week? Was there anything that seemed unclear or that that you’d like to learn more about?

2) In Acts 1:3, we’re told that Jesus appeared to the disciples over a period of 40 days and spoke to them about “things concerning the kingdom of God.” The kingdom of God can be a confusing topic in scripture, but it was the primary message of Jesus. In the gospel of Matthew, Jesus refers to it 32 times as the kingdom of heaven. In other gospels it comes up 65 times, referred to as the kingdom of God. In the book of Acts, Peter, Stephen and Paul took it as their entire mission to preach the good news of the kingdom and salvation in the name of Jesus.

a. How would you describe the kingdom of God?

b. Josh mentioned that the people of Jesus’ time would have been thinking of a physical kingdom including an actual king, land, and citizens of the kingdom. Read Mark 1:14-15 and Luke 17:20-21. How do these ideas and verses change the way you think about the kingdom of God?

3) In Acts 1:8, Jesus tells the apostles that they will be His witnesses in Jerusalem, Judea, Samaria and to the remotest part of the earth.

b. What does it mean for us to be a witness today? Are there any differences between how the apostles were witnesses and how we are witnesses? If so, what are the differences?

a. What are opportunities you see in your life to witness and participate in God’s kingdom locally?

b. Are you involved in being a witness and participating in God’s kingdom globally? If so, how? If not, how could you get involved?

PRO TIP: If you would like to learn more about opportunities to witness or participate in God’s kingdom in Lincoln and around the world, contact outreach@lincolnberean.org or checkout this Facebook Group: www.facebook.com/groups/lincolnbereanlocal

Take a few moments to prepare a prayer request. Consider the areas you need to grow, receive help or show love.

A significant part of “coming together” is being open and honest with our fears, hopes and dreams. Sharing these things can be scary, but it also invites others to share in your life!