What is a Missionary?

Recently, someone asked me, “What is a missionary, exactly?” The question caught me off-guard, to be honest. It seems that we are all very susceptible to thinking that what is clear to us is clear to everyone else, but that just isn’t the case, is it.

The question and confusion behind it makes even more sense when I think of some of what has happened in the past few years in our conversations about missions. One thing that has become popular is to say something like, “We are all missionaries.” Perhaps you have heard this statement. It is also interesting to see how the great increase in short-term missions over the past 25 years has led people to equate missions with mission trips as if there’s no difference between the two. There are more factors, for sure, but rather than outlining them all, let’s just consider, on a very basic level, what we mean by missionary.

The Term “Missionary” in the Bible

Interestingly, the word “missionary” never occurs in the Bible! It’s a noun that we have created as a way of describing someone sent on a mission. Yet, the answer is not totally clear and easy because even the term “mission” is a rare one in the NT. Luke did not use a Greek word for “mission” when he described the call that the Holy Spirit placed on Paul and Barnabas in Acts 13. That call, a massive moment, no doubt, was stated like this: “Set apart for me Barnabas and Saul for the work to which I have called them” (Acts 13:2). That’s it, nothing more! 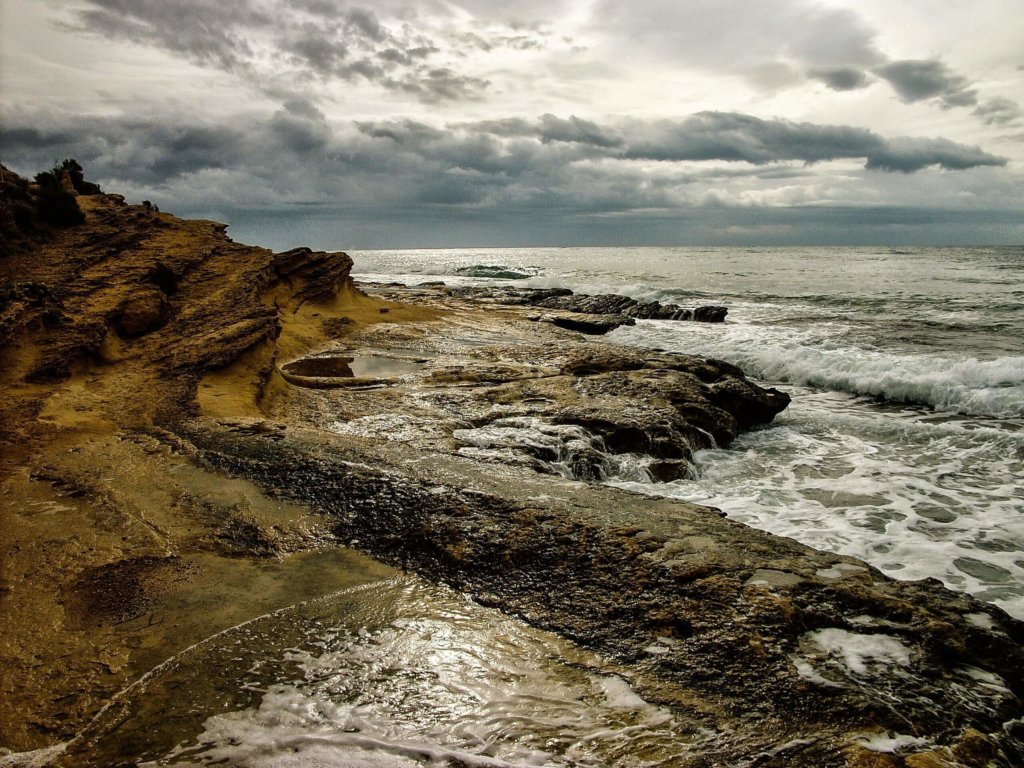 While doing a word study is not an option for us here, we can draw general conclusions by thinking about the nature of the work that Paul and Barnabas engaged in as a result of this call of the Holy Spirit. 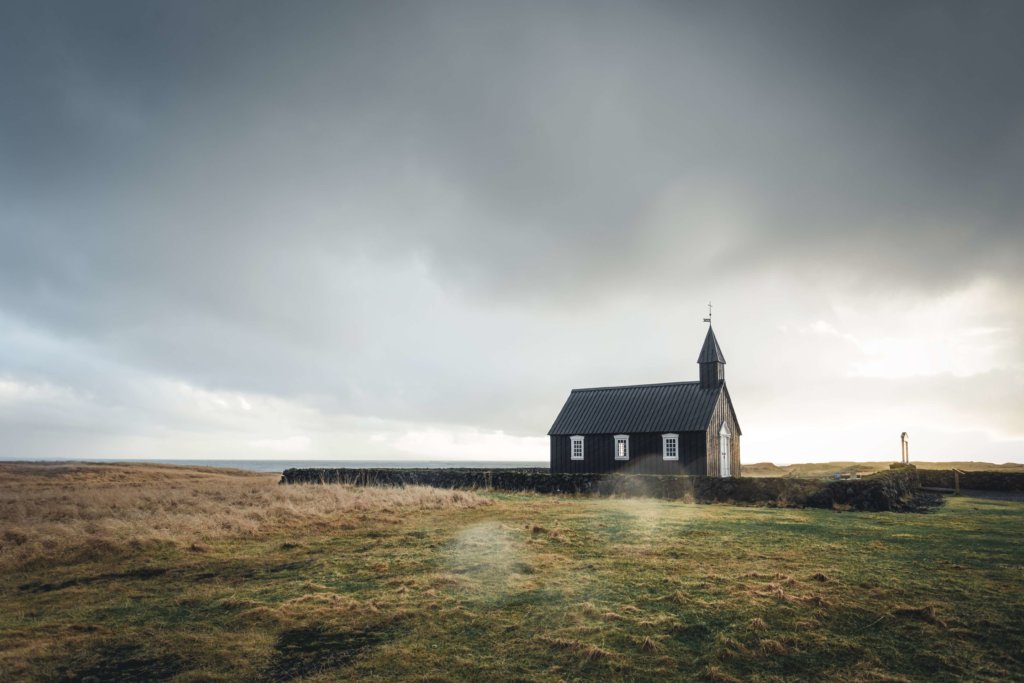 One might ask, what about humanitarian work – is this not important? My quick answer would be that it’s very important. It is critical work but I believe it must be recognized as a work that is distinct from the work of a missionary. Missionaries can do humanitarian work, but they do it as Christians living in a place and seeking to bring about flourishing. Just as Christians are called to care for the poor close to home, we are called to care for the poor in places we are sent – but this is not what defines a missionary. From this standpoint, I would not call my friend who works for a charity that builds wells for fresh water a missionary….he’s not a missionary but he’s doing awesome and important work.

Now – there’s nothing inherently honorable about being a missionary. It isn’t a word reserved for a class of super Christians. It isn’t either of those things but a missionary is a specific thing and to water down its meaning by broadening doesn’t seem all that helpful.